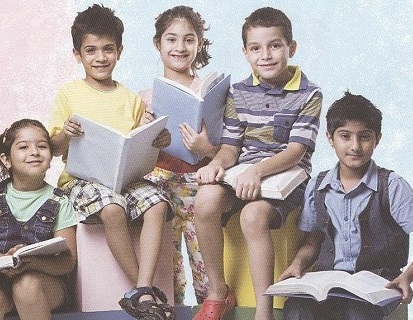 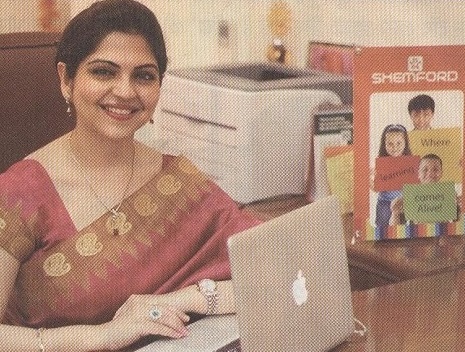 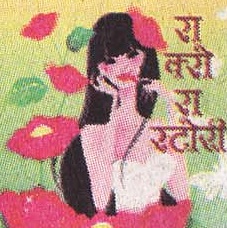 Its roots lie in the early 1900s when oppression and inequality spurred women to become more vocal and active in campaigning for a change. The first National Women’s Day was observed on 28th February, 1909, across the Unites States, as an initiative of the Socialist Party of America. In 1910, the idea of an International Women’s Day was proposed, which was welcomed in a conference of over 100 women representing 17 countries, from unions, socialist parties, etc. as a strategy to promote equal rights.

Many charities, NGOs and Governments also adopt a relevant theme or campaign to mark the day. The United Nations has been running exciting and powerful campaigns to raise awareness. They declare an annual equality theme every year. This year’s theme of the United Nations, “Empowering Women, Empowering Humanity: Picture it!” envisions a world where every girl and woman can exercise her choice, such as participating in politics, getting an education, earning an income and living in societies free from violence and discrimination.

Women organisations and Governments around the world observe International Women’s Day annually on 8 March by holding large-scale events to honour women’s advancement and all the while carefully reminding of the continued vigilance and action required to ensure that women’s equality is gained and maintained in all aspects of life.

This year on International Women’s Day, follow the tips given below to celebrate this day dedicated to women:

are the ingredients of perfect Holi.

Wish you a very happy and Wonderful Holi