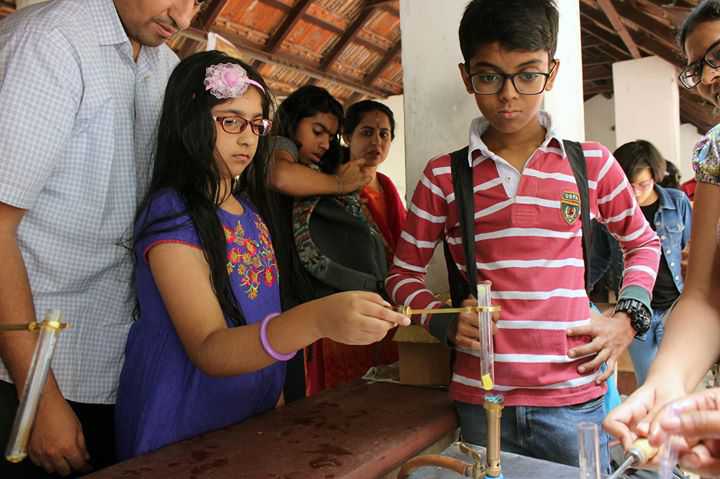 Modern education system in India is based on the Western model, brought to India in the erstwhile colonial British rule. Majority of the people and the government recognises the same as an appropriate one. But there are many people who take on the alternative education in India, some unorthodox and unconventional methods of teaching and learning. One of them is the Integral Education Programme, found in many small institutions in Orissa state. Prior to the coming of the British, the country had a rudimentary education system. There were many institutions for different communities, e.g., Muslims used to study in madrasas and Hindus used to study in Gurukuls. With the coming of British, the systems were rendered obsolete and were replaced by Western models. Some reformers like Aurobindo Ghosh worked on improving methods of educating the people and marginalized sections that could not receive any benefits from the foreign education system. Even Mahatma Gandhi shared a vision of uplifting the weaker sections by addressing the problem at the grasroot level. These people realized the importance of alternative education in India for sections that cannot afford formal training. Integral education programme, Orissa, is one such initiative that was taken so that children and the adults can share a platform of learning and helping each other. Yet another example of alternative education in India is the concept of open schools. Open schools are established to encourage the section of society that for some reason cannot attend regular schools. The mobilization on this front has been supported by government to increase enrollment by bringing those children and people under the banner, which are least interested in joining regular schools. Community schools in rural areas and locations where there is no feasibility of providing a regular school is also a good option of alternative education in India. Many NGOs and civil societies have been working in coordination with other agencies, both government and private, to help establish community schools. A very personalized education environment can be provided with one more alternative education system called homeschooling. This system is much popular in American states. The children are educated at home and do not attend the schools. However, there are consultants and tutors that are consulted from time to time about the development of the child. In latter stages, the children appear for the exams and may join school or college as regular students. Alternative education in India, whatever the means and modes are, does not have much influence and it is the regular schools that majorly contribute in educating the children.