Parents often find it hard to handle the problems related to teens. It is the age when the children undergo behavioural changes as they rapidly progress towards adolescence. There are many times when the parents and the children have to face unusual situations. Proper handling of all matters at this age is crucial as the reaction of parents may directly affect the behaviour of the child.

Here are some common mistakes that parents often commit while handling their teens.

Preach But Do Not Practice – It is one of the most common problems that make things all the more worse. Parents preach and lecture a lot, but do not follow their own preaching. Teens are very sensitive in nature and in this age they try to discover their own identity and want to be more independent. Make sure that you follow your own preaching; else you may fall into very embarrassing situation if pointed by your teen.

Too Busy To Spend Time With Them – Teenagers need guidance the most. They reach a stage where personality development and character building takes a shape. Parents who do not devote enough time to their children at this age often repent later.

Expect Too Much – Parents are well aware of the capabilities of their child. Setting unrealistic goals for them and expecting more than their capabilities puts extra pressure on them. Demanding parents are more likely to commit such mistakes.

Ignore the Warning Signals – Often parents fail to pick unusual behaviour and sudden changes in their child’s daily routine. Sleeping late night, sudden regress in school grades, drowsiness are some of the alarming signals that every parent must take care of. Teens at this age are more prone to indulge in smoking, drinking, drugs and sex. A vigilant parent should be able to pick any suspicious behaviour in their child and should take appropriate action.

Protection after Doing Wrong – Some parents protect their children even if the children have done some wrong or are caught in a wrong practice. This encourages the child, especially teenager, to go ahead with such practices.

Child Beating – Some parents go to the extent that they actually beat their child. One slap in such a sensitive age can change the whole life of the child. Beating never helps and is considered to be rather an awful practice. It is better to have a verbal argument with the child than go for such a dire step. 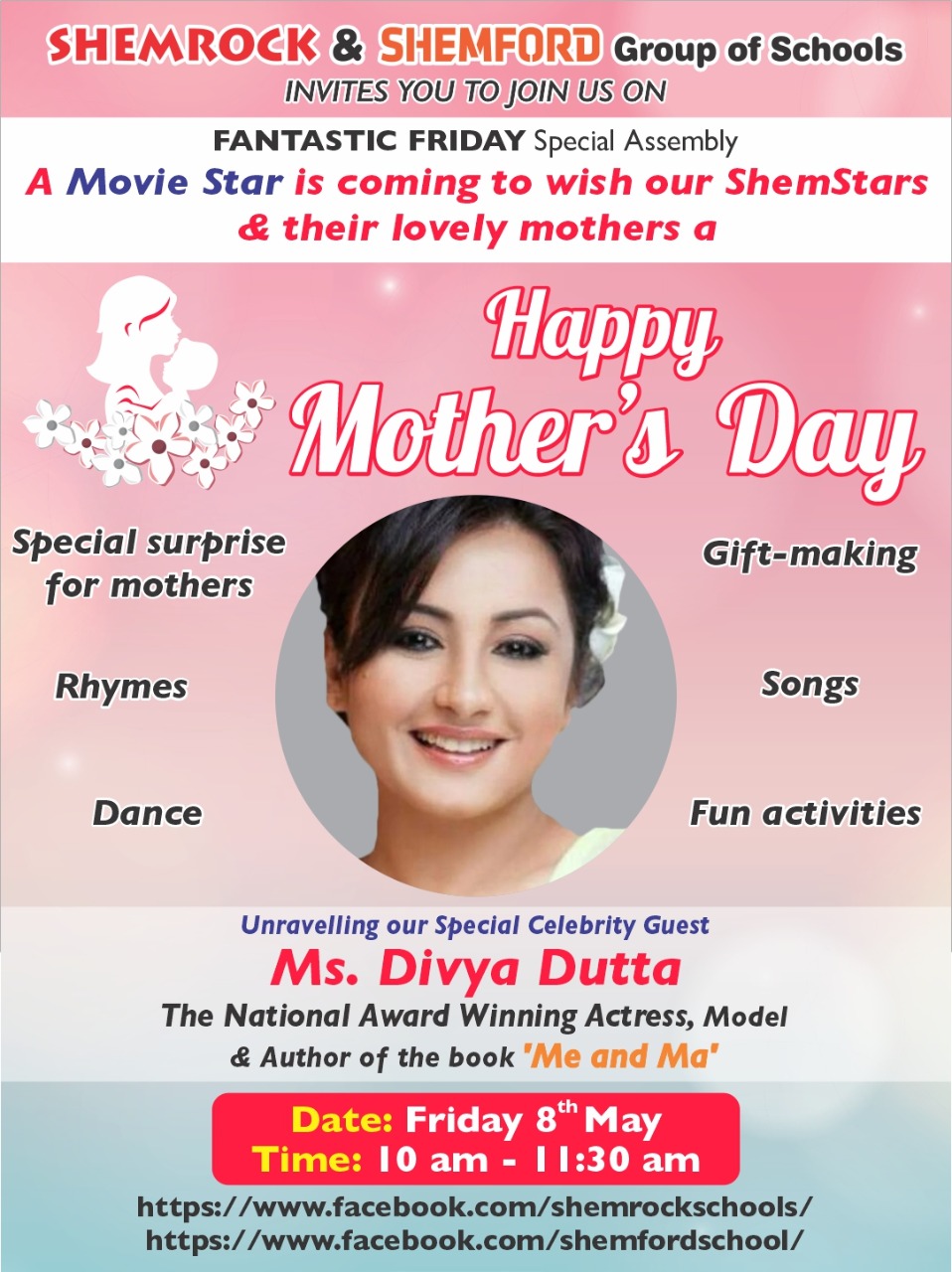 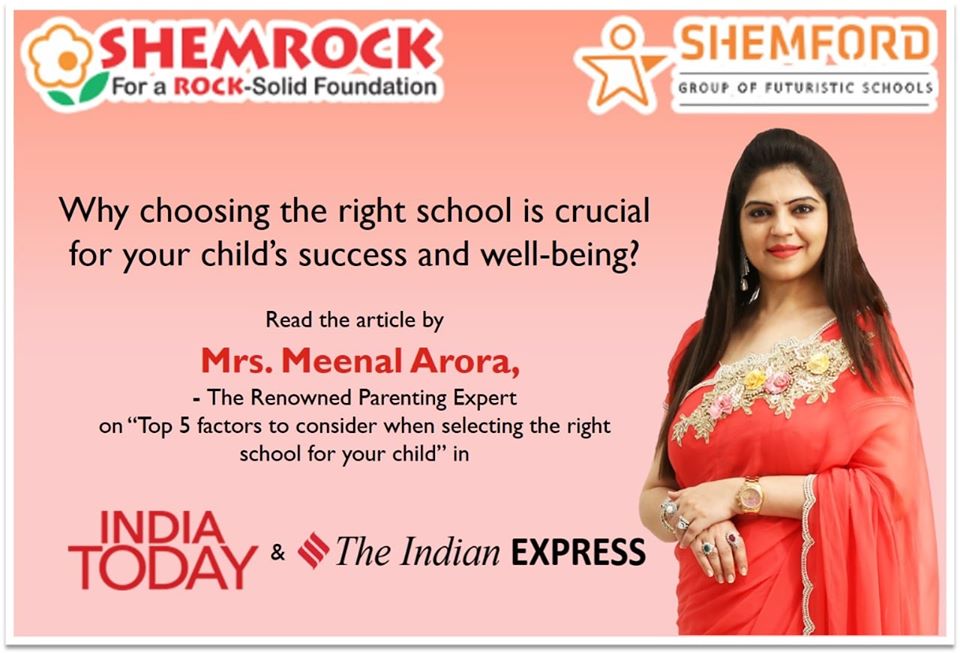 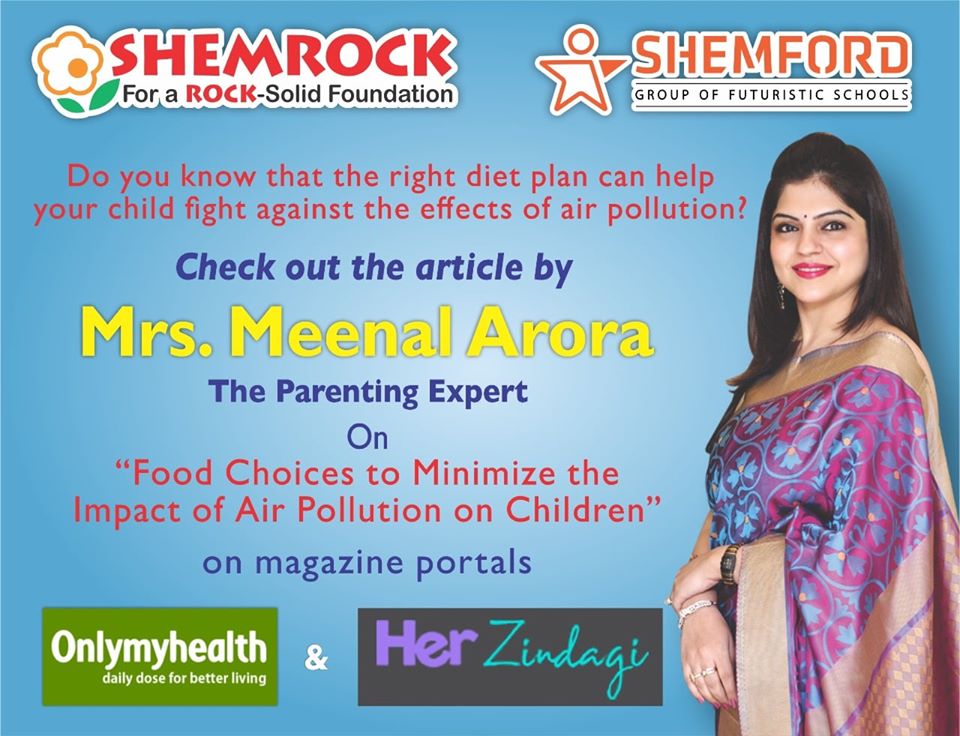