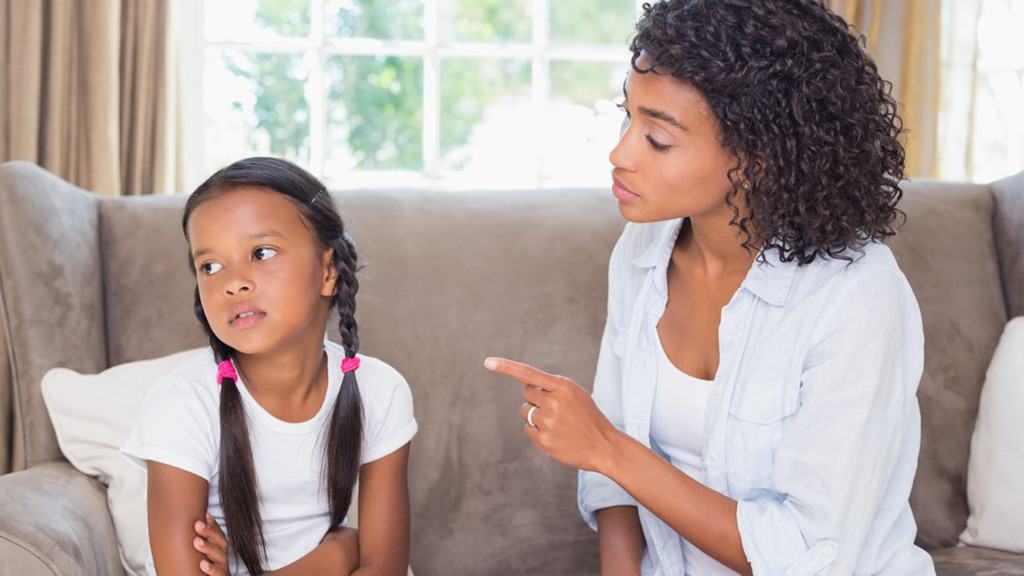 This is because of a very simple cause — children are just too young to be able to modulate or alter their emotions. They cannot exercise the same level of control as parents. Two-to-four-year-olds try to express their frustration via these angry outbursts. Children this age can’t express their needs or feelings to their parents or caregivers and tend to develop a kind of nervous energy, i.e. anxiety or anger. Adults too have the tendency of temper outbursts but they can usually control their frequency or the acuteness of such emotional outbreaks. Parents could follow a few tips in order to take control when their children present such situations.

• Staying Calm
The very first and most elementary of advices while handling an angry, irritated child is for the parents to stay calm and composed. The parents should acknowledge the child’s feelings which could be either of frustration, boredom or tiredness. They shouldn’t engage the child in a long conversation regarding how he feels.

Rather parents should keep the dialogue short and communicate to the child that they are willing to help. It is advisable, when handling irritated toddlers, to have some of distraction distract the child. Parents could try and use some treat like his favourite chocolate shake to calm the child.

• The Wiser Approach
No matter how helpless the parents feel themselves, they shouldn’t reward a child’s repeated tantrum with too much attention. The idea behind is that the child shouldn’t start believing behaving angrily is just an easy way to garner the parent’s attraction or an easy treat. Secondly, the parents are a child’s perspective of what is good. Thus, the parents themselves can’t behave inappropriately. Sometimes neither of the above-mentioned steps seems to work and then the parents have only option, i.e. to leave the child alone.

How to Avoid Tantrums?
Tantrums are a sign of a child’s anger, frustration or something that is making the child very uncomfortable. In this context, it is important to realise what is the child’s tolerance level. The parents should work upon it and try and raise his level of tolerance against stressful situations and train him to be a calmer and more confident individual. One easy way of doing this is complimenting and rewarding the child’s good behaviour.