DPS,CBSE PERFORMS WELL EVEN A BROAD 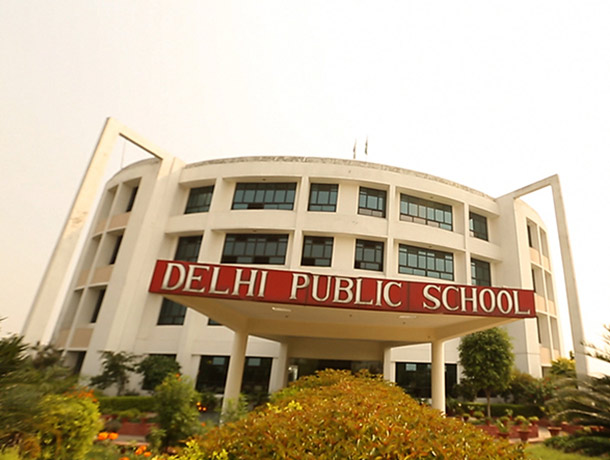 A fresh wave of development has swept through the education sector and put schools of India on the world map. This time it is the popular school and society DPS that has received the much honor in a foreign country.

According to a new report published on the Internet, a non-resident of India based in Dubai has taken over the management of a school promoted by popular Delhi Public School Society. The school was established in 2004 in the suburbs of Manama in Bahrain.

Dhanraj Pillai, who has taken over the school, has reportedly said on increasing the capacity of school and further developing the infrastructure. The school affiliated with CBSE is a popular education institution in the region. It is said to have received great support from non-resident Indians, who flock the region.

The premier institutions, DPS and CBSE, are popular in the neighbouring countries and gulf. Delhi Public School has become one of the most favoured brands of school in the country and even abroad. The alumni of DPS occupy very prominent positions in various important offices in India and in foreign countries. Likewise, the Central Board of Secondary Examination has been supporting a large number of schools even outside India.

In the country as well, schools and education sector have witnessed quite an activity in the last few years. A good number of upcoming schools have already created a buzz in the country. From small to heavy investments, the schools and other education institutes are observing a dominant trend.

DPS and CBSE are just two brands that have won the credits outside India or at an international level. Following their footsteps several other institutes have upgraded their facilities and education systems.

Provided the investments and infrastructure development continues for some time, the schools would present a different picture in the coming years. One of the reasons to attract the attention, especially from non-residents is the inexpensive means of education. Still much is needed to be done and to make conclusions at this moment would be in haste.