EDUCATION IN CITIES AND VILLAGES OF INDIA 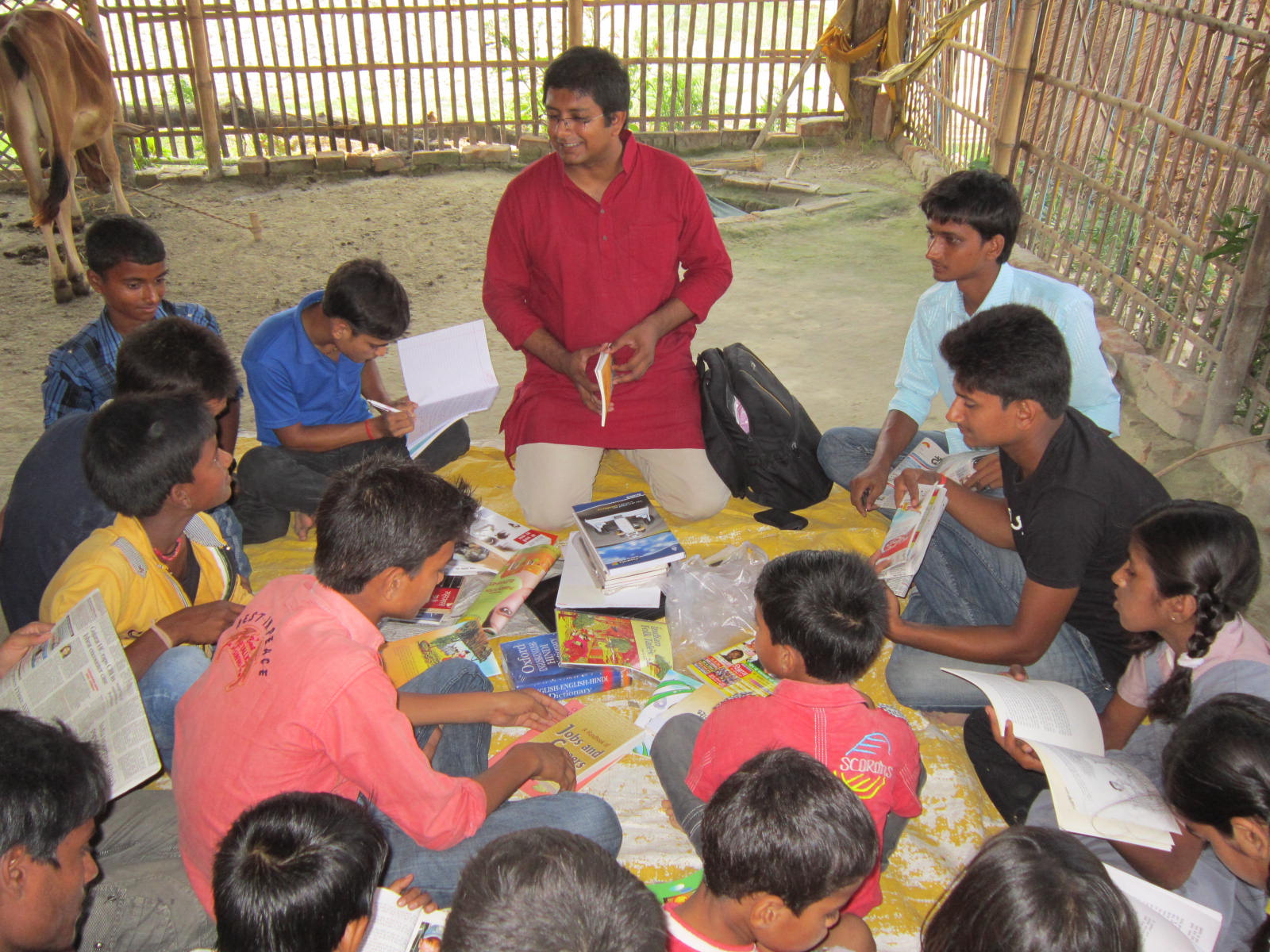 A wide gulf exists between education provisions in cities and villages of India. The cities, which have undergone major changes since independence, have great resources and infrastructure that is required for quality education to be delivered to the citizens. Compared to cities and the developed townships, the villages still have poorly developed infrastructure and meager resources. From last so many years, the migration of young pupils, who live in villages, to cities has been gradual. The city offers them better schools, colleges and universities, which otherwise they cannot have. Though various government and private agencies have stressed on the mobilization of resources and developing the required facilities, but not much has been achieved so far. As is apparent from the existing situation, the extension of services to rural areas is very diffult. One of the major obstacles in this regard is the big difference in the socio-economic conditions. In cities, the population can afford to send their children to schools that demand a decent fee in lieu for educational facilities. In smaller towns and villages, the local population cannot afford such a price and therefore compromise on the quality of education. Various charitable organisations have implanted small educational institutions in the countryside to help the children and youth residing in these regions. But not many major projects have been worked upon in these areas. Government too has not supported any major project in the rural areas. There is one more hindrance to equality in education so far as urban-rural divide is concerned and that is faculty or teachers. There is little availability of qualified teachers in rural areas. People belonging to such places, whenever they become qualified enough, they shift to towns and cities for better opportunities. To check this, the government often appoints teachers and disposes them to the schools that serve in rural areas. Equality in education is one of the basic rights, which has to be guaranteed to all the citizens. If different agencies and government make up for a joint effort things can be improved. To conclude, education in cities is far better in quality and scope than the education received in Indian villages. Many villages on the extreme do not have any means of educating the local populace and remain outside the education circle in the country.