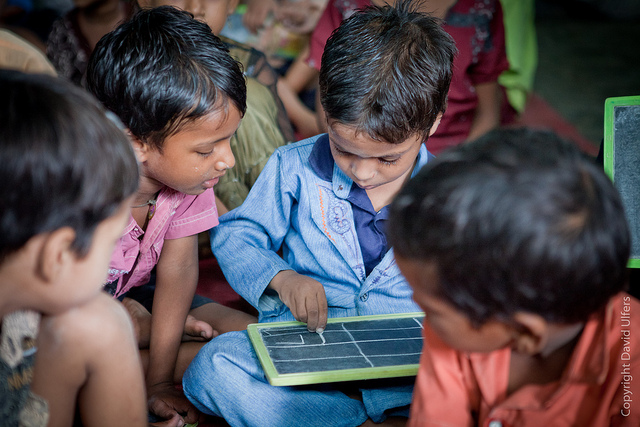 Education in India has many facets. These are formed by different institutions that existed from historic times to the present day. Talking about history, the ancient Indian education system was unique and some of its components and underlying principles are still found in different parts of the country. However, the majority of the contemporary education system is fashioned on the western education models. The education system also represents a huge diversity represented in the content that further has different elements like traditions, culture, language, dialect, etc.

A well-established education system existed in India even in ancient times. There were Brahminical schools for theology, philosophy, arts, military education, public administration, etc. However, education in India was a privilege and only children belonging to higher castes were allowed to receive the education.

Ancient schools were mostly residential schools. The teacher and the pupils used to stay together until the completion of education. Interestingly, education in India at that time was free; however, students returned the favors by helping the teacher with daily chores.

The teacher or Guru was the central figure and revered by all. In contemporary times as well, teachers enjoy great respect, which is similar to the ancient Indian customs. But there were usually no books and transmission of knowledge was done orally.

In medieval India, new elements entered the Indian education system as foreign invaders brought with them their culture, their teachings, and their beliefs. The growing influence of Islam also led to the establishment of schools for Muslims. Again the education primarily focussed on theology. Therefore, two types of schools – the Vedic schools and Madrasas, were dominantly present in the pre-colonial India.

Education in the Colonial Era:

In the pre-colonial and early colonial period, India has several separate small states that were often engaged in territorial disputes. Meanwhile, many Europeans nations started exploring new lands. It was also the time when missionaries started arriving in Asia. When the British occupied a large part of India, they felt the need to directly communicate with appointed officials. The interpreter or messenger system that was characteristic of the pre-existing monarchs came to an end, and British officials made the English language necessary for Indian officials.

This was intended to help British rulers in administration. In the colonial period, English schools were encouraged. However, the first English schools were seen as a conspiracy to weaken the traditions and popular culture of Indian states. However, few reformers saw the opportunity and imbibed some beneficial traits, which later changed the entire structure of the Indian education system.

From Theology to Sciences In the post-colonial period, the knowledge and great achievements by European states shifted the focus of education on sciences and other popular studies that were being taught and learned in the European countries. British rule ended in 1947, but the education system remained in India, though some reforms were incorporated in it.

In the post Independence period, the government, renowned educationists, social scientists and many leaders stressed on making the education India-centric, with focus once again on the popular culture and traditions. So, both Western and our indigenous models mixed up to form an altogether different entity. Thus, education in India was shaped by influences and institutions in various periods throughout the history.