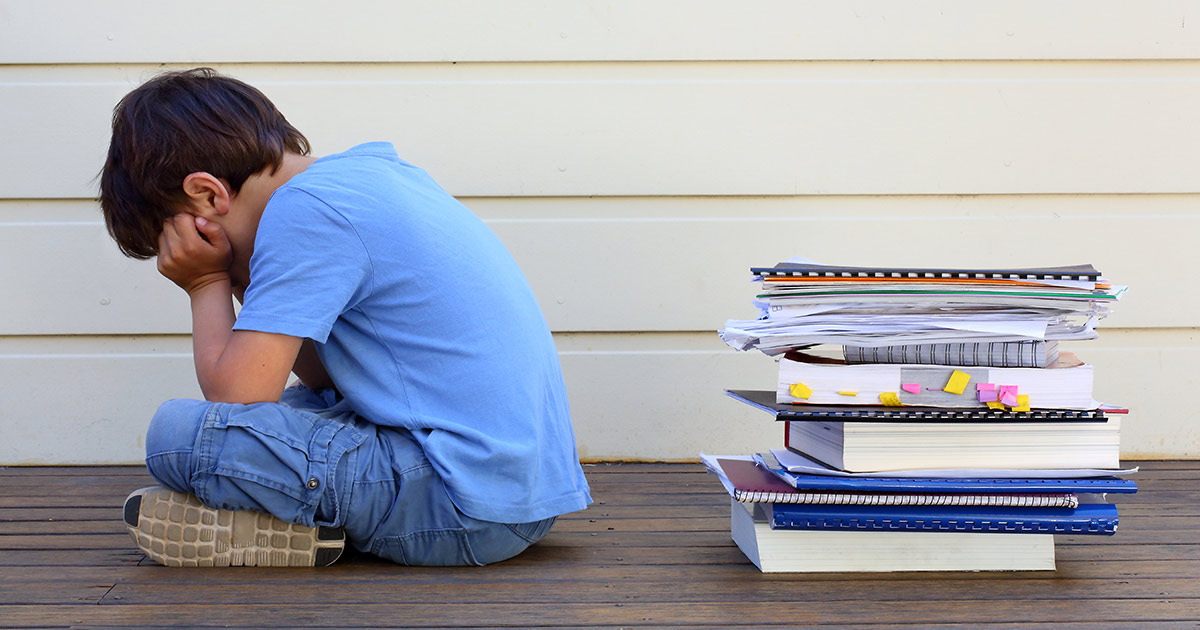 With an estimated literacy rate of 65 per cent, India has more illiterates than the total population of United States. The sentinels, who happen to be educationists and economists prominently, have time and again mooted the issue and criticized the failing policies. Our argument is not to favour the critics but to help in plugging the loopholes.

Illiteracy is the biggest obstacle in the path of progress and development in the country. Right now its tentacles are spread over most parts of the country and tend to remain unnoticed. One of the greatest threats that can be seen looming is the disparity and the outgrowing gulf between the rich and the poor; the informed and the uninformed; the developed and the underdeveloped population.

Some economists and development scientists believe that the economic growth will trickle down. On the contrary, what the common observance has been, the rich are getting richer and the poor are getting poorer. Education is the one tool that can get rid of the problem of poverty and lay foundation for human development.

To educate all the people in the country, which is to bring in 100 per cent literacy would require innumerable resources and commitment. A single agency cannot take such a great responsibility and instead community participation needs to be encouraged to bring in a bottom-up approach.

There are many places in India, which do not have schools even in miles of radius. Even if they have, the infrastructure is poorly developed and facilities are substandard. Also qualified teachers have no access to such regions and they continue to remain isolated from the education realm.

Recently, many civil societies have launched community programmes in rural areas and remote destinations to mobilize the resources for education. Eligible candidates from these localities are trained to impart education to others and make others to participate in such education programmes.

In cities and suburbs, private institutions are getting more and more popular. Schools that have partial commercial interests have been well accepted by the people. The populace wants their children to receive the best of education and do not mind spending more money on it.

Thus, we can say that illiteracy problem cannot be solved with just one unique solution. There have to be multiple strategies and at different levels to tackle the issues at hand.