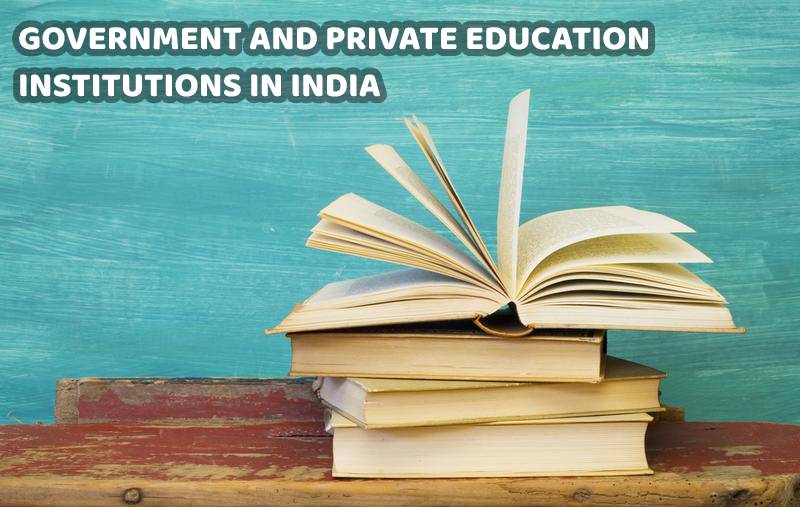 In all democratic set ups you will find the government’s active involvement in primary institutions of the state. Education is one such institution and Indian republic presents its own story. For primary schools to the advanced learning and research centers, the presence of the government can be found everywhere.

At primary and secondary level the performance of government has not been up to the mark. In the last couple of decades the results of government schools have been exasperating. The quality of education has been degrading and the students are often incompetent. Compared to them, private schools in India have been performing quite well.

Even after independence (three, four decades ago), government schools enjoyed great reputation and the alumni are the forerunners of development in this country. The situation is quite different nowadays. Private institutions and school chains like DPS (Delhi Public School), Ryan International, Don Bosco, Amity International, etc., are the top performers.

Government institutions have also been not very successful in curbing the absenteeism. Both students and teachers have been remaining absent and that has had serious impacts on the education of the children. In private schools absenteeism is not at all allowed. There are strict rules for both the students as well as educators.

For higher education there are better provisions and prospects. Universities and colleges under governments control have been doing well. Many other professional institutes are also the top performers.