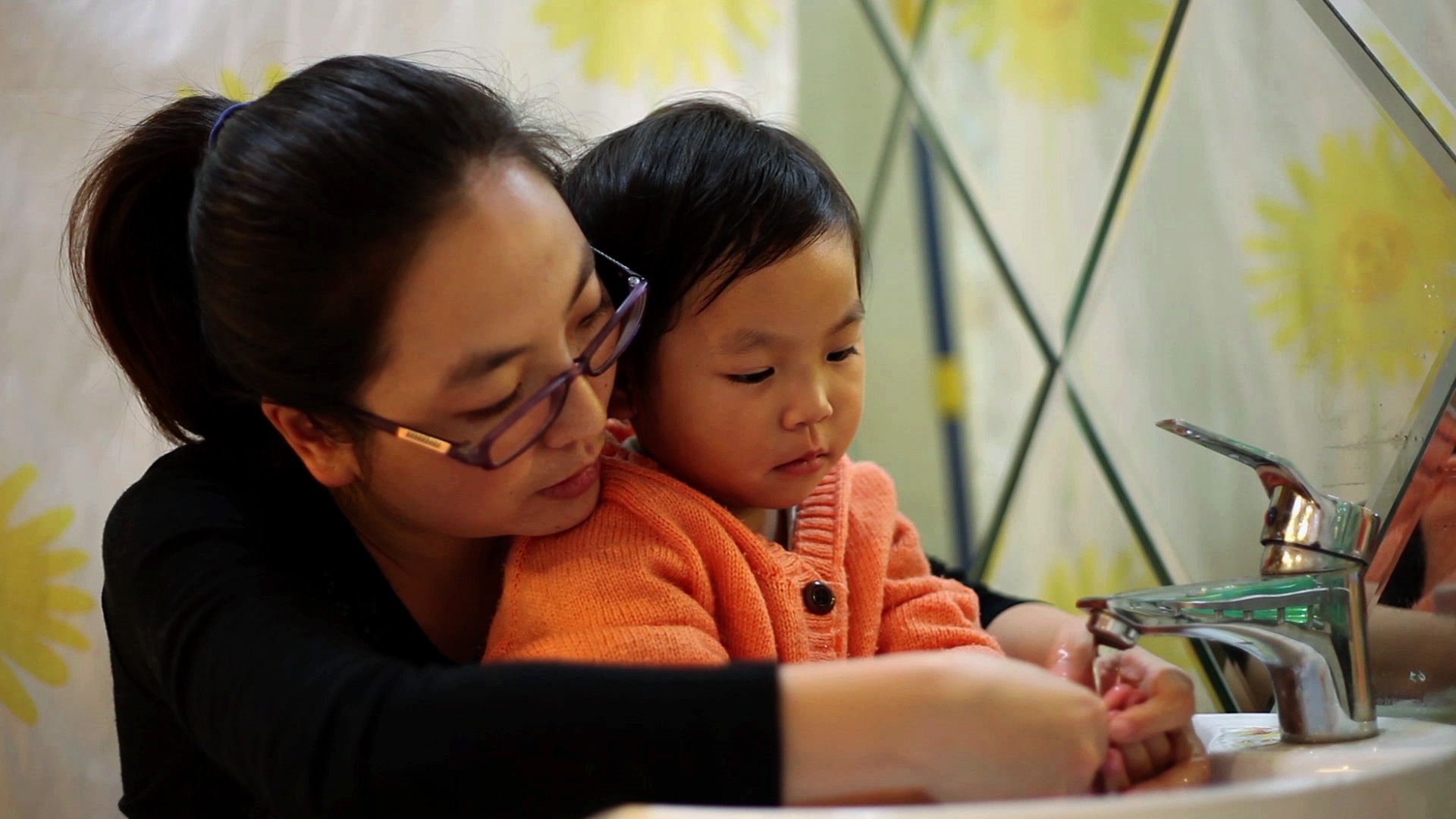 At the time of birth infants have an in-built protection against a number of diseases because of the large number of antibodies that pass through the placenta from the mother’s womb to the child. Breast-fed babies continue to get the same benefits due to the numerous antibodies found in breast milk. However, these antibodies can’t guarantee protection against every disease and this is why vaccination is needed. Vaccines are used to increase the strength of the child’s immune system. Some vaccines do cause mild side effects including soreness at the point of the injection but these aren’t serious when compared to the effects of the deadly diseases they protect against.

DTP Vaccine
• Diphtheria — it is a very serious infection of the throat that can block the air passage. This causes severe breathing difficulties in children.
• Tetanus or lockjaw — this is a very serious nerve disease. It can occur at any age and is caused by toxin-producing bacteria that are found in common wounds.
• Pertussis or whooping cough — it is a common respiratory illness and has cold-like symptoms. This leads to severe coughing or a ‘whooping’ sound. This sound occurs because the child breathes deeply after the coughing bouts. The complications of pertussis occur in children under the age of one and those under the age of 6 months are very susceptible.
• Why is the Vaccine Recommended?
The vaccine has been so successful that it has virtually eliminated diphtheria and tetanus among children.

IPV-Polio
• Polio begins as a viral infection that could eventually lead to permanent paralysis in children.
• Immunization Schedule — the immunization schedule includes giving the poliovirus vaccine or IPV at different stages, i.e. at the ages of 2 months, 4 months, 6 to 18 months and then between 4 to 6 years.
• Why is the Vaccine Recommended?
Protection against polio occurs in more than 95% of children immunized.

Influenza Vaccine
• Influenza is commonly referred to as the flu and is a contagious viral infection of the respiratory airway. Contracting this disease could prove fatal for the children.
• Immunization Schedule — the flu shot is given in a fixed schedule which includes shots when the child is 6 – 59 months old. For kids below the age of nine, two separate shots are given at an interval of a month.
• Why is the Vaccine Recommended?
The flu vaccine isn’t completely effective but it reduces the person’s chances of contracting flu by nearly 80%. Getting a shot, gives the body some sort of immunity against the virus.

MMR Vaccine
• The MMR vaccine immunizes against measles, mumps and the deadly rubella virus.
• Immunization Schedule — the MMR vaccinations are delivered in two separate doses. The first does is administered between the age of 12 – 15 months and the second between 4 to 6 years.
• Why is the Vaccine Recommended?
Measles, mumps and rubella are infections which later lead to many complicated illness. The vaccine is extremely effective in protecting the child.

Varicella or the Chickenpox Vaccine
• The varicella vaccine helps to protect against chickenpox — a common and very contagious viral illness.
• Immunization Schedule — the vaccine is given by injection between the age of 12 to 18 months.
• Why is the Vaccine Recommended?
The vaccine is effective enough to prevent severe illness in nearly 95% of children who get immunized in time.

Hepatitis A Vaccine
• The hepatitis A virus or the HAV causes a number of symptoms which usually occur together. These include fever, nausea, vomiting and jaundice. If not controlled, the infection can spread and cause an epidemic.
• Immunization Schedule — the vaccine is ideally administered to children 12 to 23 months old. A second dose follows, 6 months later.
• Why is the Vaccine Recommended?
Vaccination against HAV is vital because even infected children many not have any of the above symptoms for a long period. This is a life-saving vaccine.

Hepatitis B Vaccine
• Hepatitis B virus or the HBV affects the liver. The infected child becomes a lifelong carrier of the virus. This leads to problems like cirrhosis or degeneration the liver or liver cancer.
• Immunization Schedule — this vaccine is given in a set of three injections. The first shot is given to infants, just after birth. The second shot is administered between the age of 1 – 4 months and the third at the age of 6 to 18 months.
• Why is the Vaccine Recommended?
The hepatitis B vaccine has been very successful and gives extended immunity to the child. This kind of immunity carries from childhood to adulthood. This decreases the risk of getting any kind of chronic liver disease.