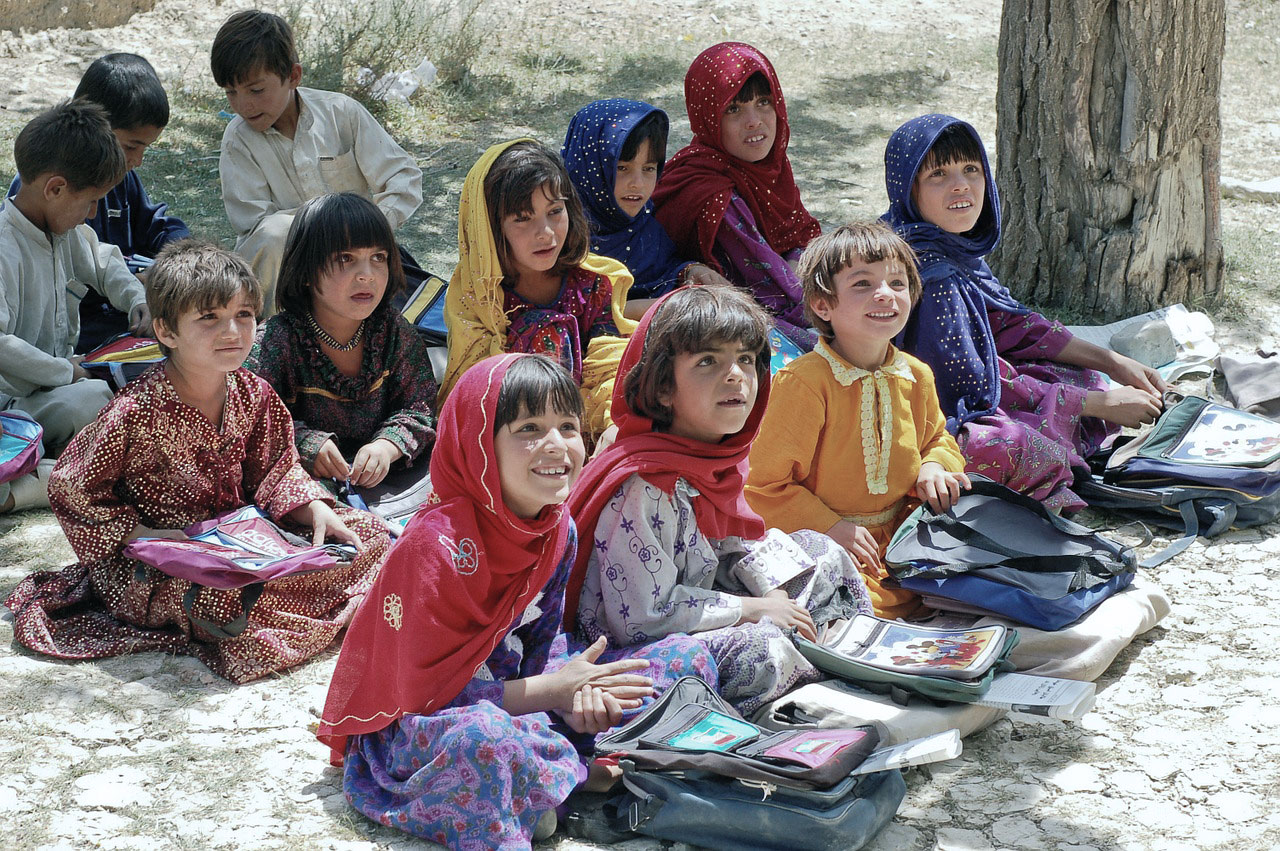 India is a country where one thing is prominently conspicuous – diversity. On one side we have the management gurus that are racing ahead in popular multinational brands and tech experts that have put the Indian tag at places like Silicon Valley. On the other side we have massive population of illiterate people or people who can hardly use their preliminary education for anything at all.

Whereas formal education has been rigid and delivered good results, but it has been far from the reach of many people, especially people living in villages and places where there is scarcity of schools and education infrastructure.

The government realizing that a large number of children are unable to receive formal education (out of school children rate is quite high in the country), they devised policies and programmes on Non Formal Education or NFE in short.

Non-formal education in India at the time of its inception was thought to help in taking the out of school children to the schools. Such a system provides for very flexible structures where students are at liberty for choosing the timings, there is less teaching hours, fewer classes and subject material is also customized to meet such requirements.

As the government installed Non-Formal Education (NFE) centers, which are looked after by the central government as well as voluntary agencies, there is still no marked success with the programmes. The government aimed at universalisation of primary education and has even embarked upon universalizing secondary education, but experts are very skeptical about any major leads.

Private institutions have also been officious about taking an active part. If you will look at the recent amendments made by school boards like CBSE (Central Board of School Education) you will find easing of the policies for the private institutions.

The need of the hour is a joint effort by the private institutions and government to promote education on large scale in the country.