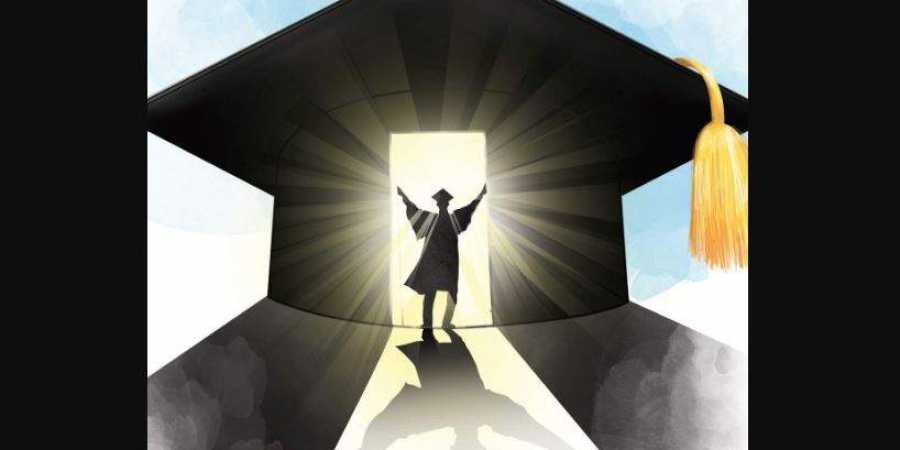 Today, many other smaller and specialized open university campuses have emerged all over the nation. However, it is still IGNOU which is the leader in this sector as its brand name and course content is considered the best and it has a wider appeal due to the backing of the government.

IGNOU: Solving India’s Education Problems
The main goal of the University was to make higher education accessible to the neglected and the underprivileged segments of the society and create an easy forum for continuing education. The University has now gone on to create specific curriculum for the backward women, the physically-challenged and those living in remote and highly inaccessible areas. In 1999, IGNOU became a pioneer of sorts by launching the nation’s first virtual campus and began Computer and Information Sciences courses that were taught through the internet. IGNOU has been progressive enough to create a ground-breaking system for tertiary education and training.

A Flexible Option
The University provides an amazing range and combination of courses to choose from. This system is more flexible in terms of the teaching methods used and the learning tools. IGNOU’s eligibility conditions for enrolment like the age of entry and the method of evaluation is very flexible and the poorest and most mediocre of students have found a way to pursue their education by enrolling with the University. IGNOU has created a strategy for panning out lectures through subsidised integrated multimedia medium inclusive of printed materials and audio-visual aids and by beaming many educational programmes on the radio and TV. The University has set up many easily-accessible study centres all over the country. The evaluation system is again very liberal and has alternatives like mid-term and annual examinations.