PUBLIC SCHOOL: US, UK AND INDIA 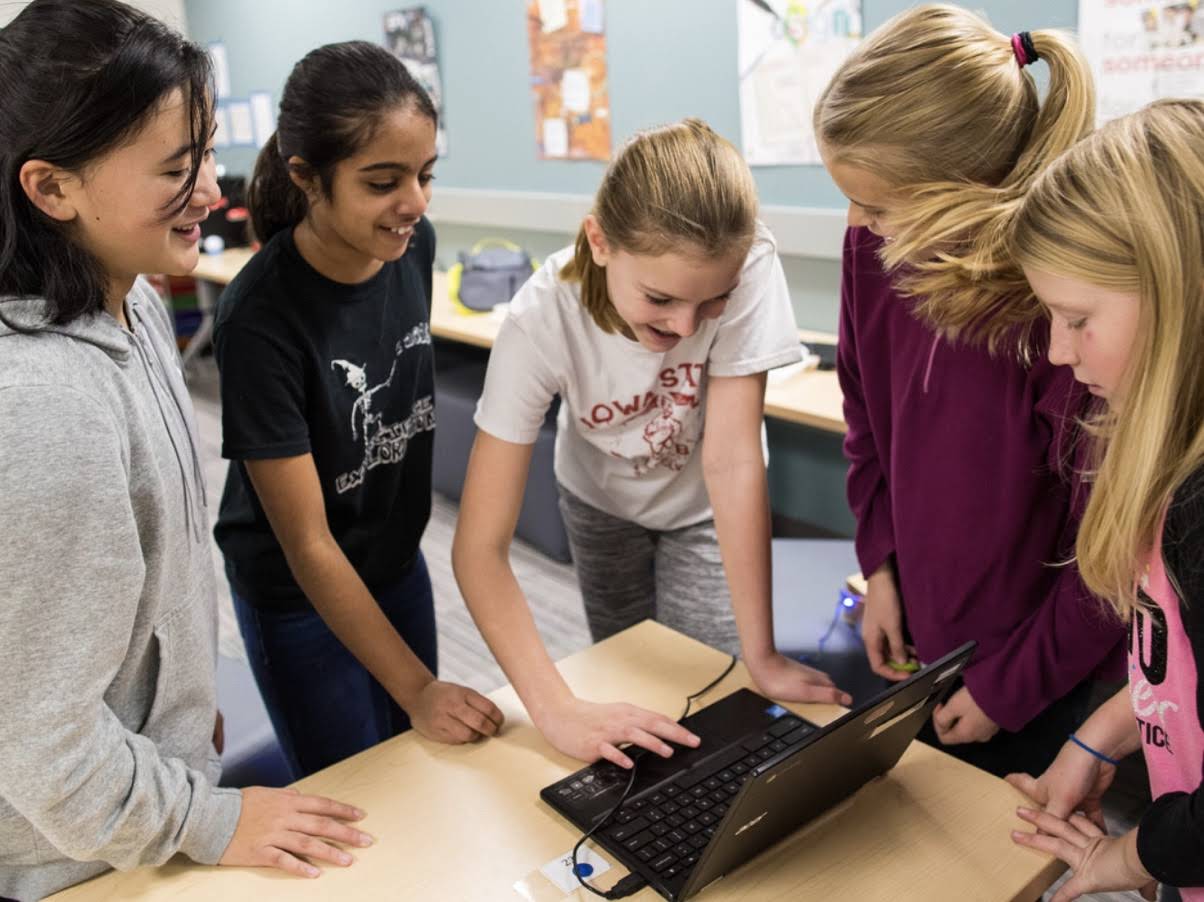 Public schools have different meanings for schools established in different countries. In North America and U.S., public schools are those that are administered by the state and are also called as state schools. In Britain and some other countries in Europe, public schools refer to a particular type of schools that evolved from popular schools in the past. In Britain, public schools may demand a fee from the students for various education facilities.

Public schools are accessible to general public. For public schools, the government provides for the non discriminatory nature of the school. Anyone can receive the education in the public school, provided the students in question are citizens of that particular state.

In India public schools are sometimes confused with private schools. However, public schools can be either owned and administered by the government or privately owned.

In India there is a lot of difference between private and government schools and public school has nothing to add or contribute in it. A few decades ago, government public schools were considered to be the most important education institutions in the country. These institutions were quite successful to provide the basic amenities, as there used to be a shortage of resources. Today, even though the nation is considered as one of the rapidly developing in the continent, with surplus of resources, the quality of education in government public schools is just deteriorating.

Privately owned public schools on the other hand have become the preferred choice, as quality of education has been greatly improved in the last couple of decades.

Apart from public schools, there are also community schools, run and administered by specific communities and groups. Indian constitutions guarantees the right to education and that includes religious and other community based education. Community schools are attended by the members of the community and admissions is not given to anyone outside the community. They are self governing and self funded and often run by small trusts.