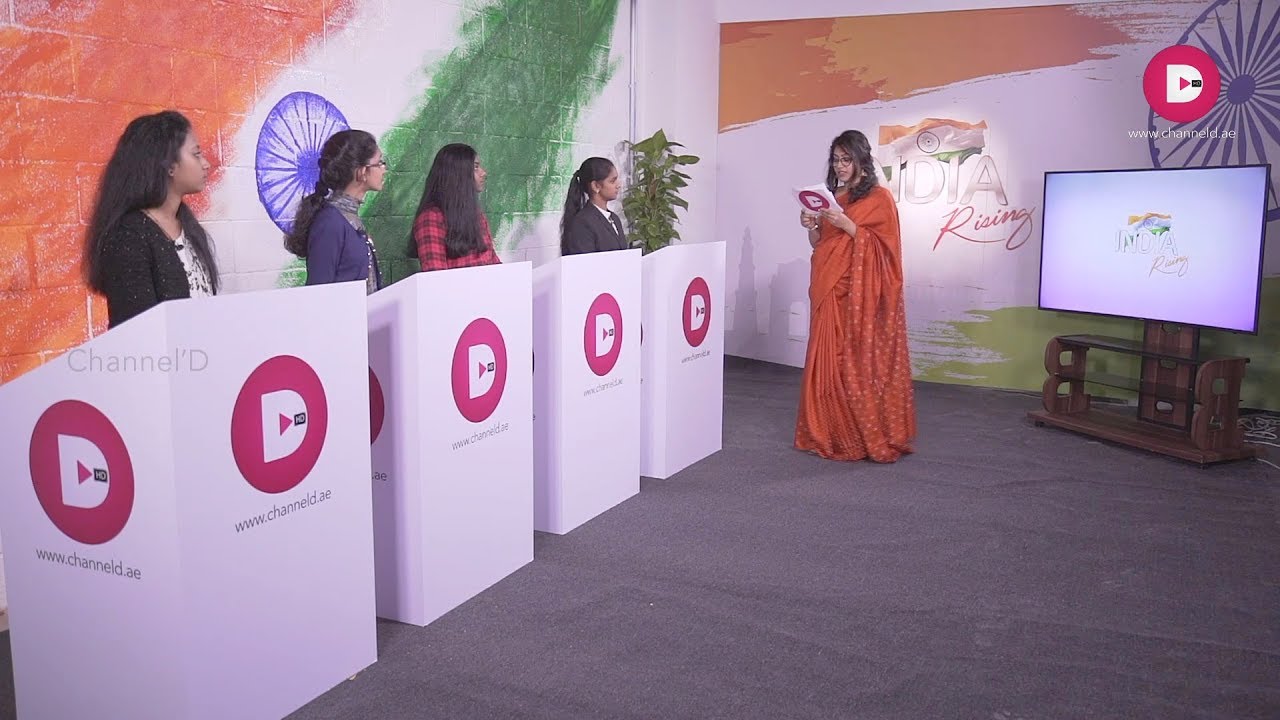 The objective of every Indian school quizzing competition is to encourage the students to look beyond their text-books and establish a relationship between their school learning and the application of these textual concepts. People have been fascinated by the spurt of quizzes that are being broadcast on the television sets.

Broadcasted Quizzes
A national fan-following was observed when ‘The Bournvita Quiz Contest’ was broadcast across Indian televisions. This turned out to be one of the most fiercely-contested India school-quizzing contests with teams from every corner of the nations competing for the prize. India Quiz on DD2 was primarily an India-specific quiz that was telecast on Doordarshan, i.e. the national network and the Metro Channel. It was hosted by Siddhartha Basu who became a household name with the success of this programme. The show ended in 1997. Many satellite channels continue to beam repeat telecasts of the show and it is still watched by many students.

Recently, the satellite sporting channel — ESPN has started a series of sports quizzes that are broadcast on television and is contested among students and even young college-goers. The TCS IT Wiz is an IT quiz broadcasted. It is especially held for school students. The Columban Open has been held for the last 20 years and is still considered one of the best eclectic quizzes in India.

School Quizzes
Indian school–cantered quizzing contests have gained major popularity all over the nation. The trend was started by Siddhartha Basu by encouraging students to quiz each other and it caught on like forest fire and today most schools organise inter-school and intra-school quizzes every year.

Some of the most popular India school-based quizzing competitions include, The Hindu Young World Quiz which is organised by The Hindu Group and is conducted across 12 cities and The Times of India Fun-Da-Mental Quiz and the Limca Quiz. The Central Board of Secondary Education (CBSE) conducts two nationwide India school quizzes — the CBSE Heritage India Quiz which is conducted by Quizcraft and the CBSE Intel Science Quiz.

This is one of the most sought after schooling quiz competitions with the prize money as high as Rs.12 lakhs distributed with total cash prizes of nearly 9 lakhs.