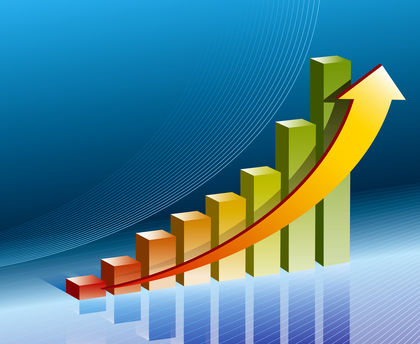 Statistics developed in the Indian subcontinent during the middle part of the 20th century. With the establishment of the ISI, India too became an important nation with regards to the research and various applications of statistics. Professor P.C. Mahalanobis is regarded as the founding father of statistics in India. Most practical innovations in statistics were developed in response to problems faced by people. For example, one of the earliest statistical applications in India was to measure the impact of monsoons on the food grains that were produced across the northern and central belt of the nation.

Statistics in the Indian Education System
Statistics education in India can be divided into three main categories. The first level of education is at the (10+2) or the high school level. The second level of pursuing statistics as a subject is found in the colleges and universities spread across India. The third category is of people who chose statistics as their major subject when pursuing a master’s degree or any kind of education that combines theoretical and practical applications of the subject. There is a definite problem in the quality of education of statistics delivered in India. There are some major flaws in the current practice of statistics education in India.

At the (10+2) level, the typical statistics education is very limited in terms of its application. In fact, statistics is included as a part of mathematics. The study of statistics is limited to summarizing data and basic calculations of probability equations. However, with the availability of various software packages, the idea of using formulas for huge data sets is not really a viable option. Thus, an examination in which students are questioned on computations on big data sets also becomes redundant. At the college level, the use of statistics is again more for subjective and supposed possibilities rather than real-life implications. The last level of statistics education is for students who specialize in statistics at their B.Sc. or M. Sc. Examination. At this level, again the subject of statistics is purely passive.

A Probable Solution
During the last few decades, statistics education in India has witnessed a rather quiet but continuous change, especially in the methodology of teaching statistics. The college recruitment scenario has changed considerably. State governments are in the process of revamping themselves and the nation has seen a huge influx of foreign MNCs and firms that need economists and statisticians. This has translated into some major changes in the college syllabus and application of statistics in a more practical manner.